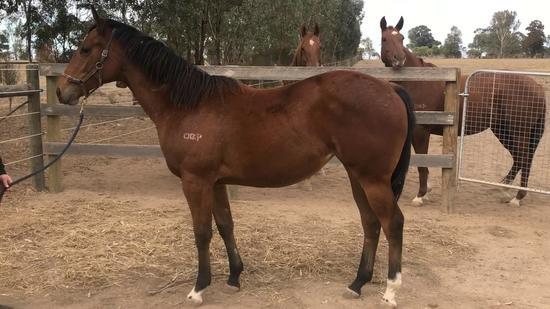 Reward For Effort won the Group 1 Blue Diamond as a 2-y-old, was undefeated at weight-for-age as a 3-y-old and was a group winner as a 4-y-old. He was the champion Victorian 1st & 2nd season sire and has already sired 7 stakes winners.

Cinnamon Girl was a speed machine as a 2-y-old and this is her 2nd foal.