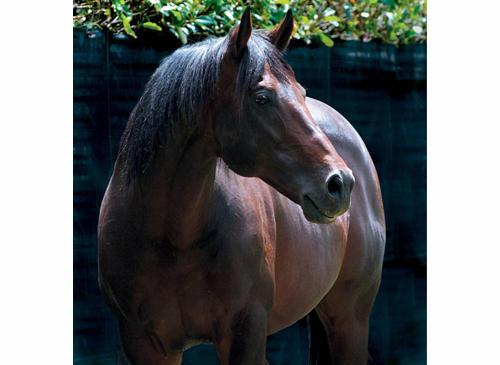 There was a spring in the step of Cambridge Stud’s Sir Patrick Hogan this week when he called the NZTM office to inform us that Zabeel has been honoured by the Moonee Valley Racing Club.

“Zabeel (pictured above) has won the ‘Kingston Town Greatness Award’ in recognition of being the Cox Plate’s most influential sire throughout its 88 year history,” added Hogan, quoting a letter from Moonee Valley CEO Michael Browell.

This latest recognition comes hard of the back of Zabeel landing his 20th black type progeny win this season at the weekend, when Ironstein took out the Listed Caloundra Cup. Ironstein becomes the 132nd individual stakes winner for Zabeel.

Zabeel can be seen in a stallion parade open to the public on Sunday, 25 July at Cambridge Stud from 1.30pm. The champion sire will step out in company with barn mates Keeper, Lucky Unicorn and newcomer, Tavistock.