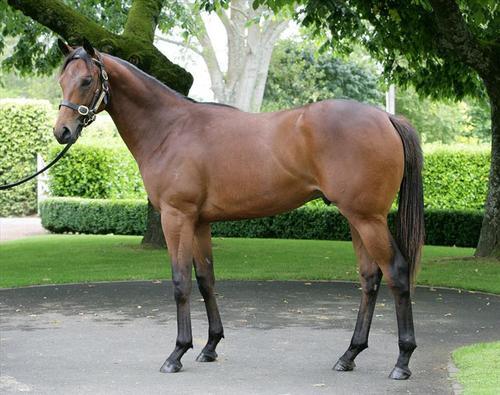 The Hawkes Racing team took the wraps off a well-bred prospect when Bigcat Rhapsody (Darci Brahma – The Lions Roar, by Western Symphony) made a winning debut at Monday’s Warrnambool meeting.