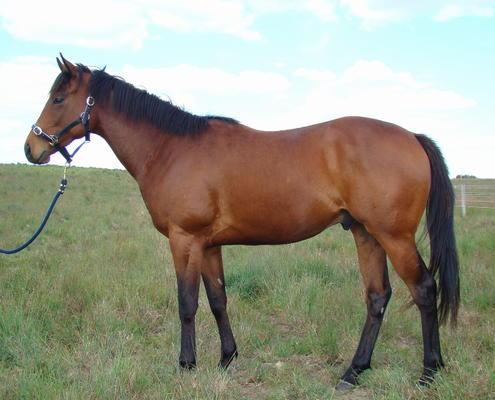 Five-time Group I winner Darci Brahma is a sire that was extremely popular at the Karaka Sales last year with many Aussie buyers returning with this stock so it was pleasing to see him put his first winner on the board with Super Easy scoring on debut at Trentham on Saturday.

A $140,000 purchase for Blue Sky Thoroughbreds from the draft of Esker Lodge, the John Sargent trained Super Easy clocked a sizzling 56.2 seconds in defeating Fastnet Rock filly Planet Rock by a long neck with nearly five lengths back to the third placegetter.

Super Easy is managed by bloodstock agent Michael Wallace for the Hong Kong-based Joy N Happiness Stable and may well find his way to race in Hong Kong eventually, but for the time being will target feature races in New Zealand including the lucrative Karaka Million.

Super Easy is a half-brother to stakes-winner Our Lukas from good producer Parfore, a half-sister to the dam of juvenile Group I winner Il Quello Veloce.

Delbridge Racing was also active at the 2010 Karaka sale purchasing a very nice colt by Darci Brahma from the good mare Alisara. The colt named Pakari Toa (pictured) is trained by Mark Kavanagh.