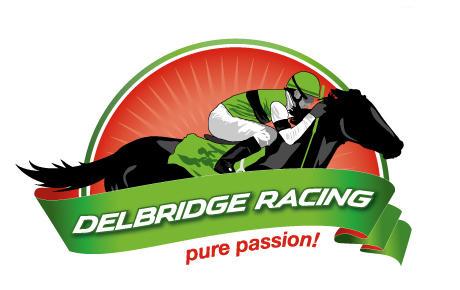 Delbridge Racing started the 2011/2012 racing season in great style with the first two runners producing an outstanding second and a winner. The first runner was GREEN PEARL who was having his first start since returning from Hong Kong. He produced a great run for a close-up 2nd at Geelong on 5 August 2011.

Delbridge Racing recently secured GREEN PEARL for our clients who originally cost $500,000 at the New Zealand yearling sales. Green Pearl is bred in the purple being by Encosta De Lago and out of a Snippets mare, Snippets Girl. GREEN PEARL had seven starts in Australia during 2009 for a win and a number of very good placings before becoming eligible to race in Honk Kong. In Hong Kong he was competitive but returned to Australia to race after failing to acclimatise. He is being trained by Grant Craven at Riverend Park. After being quickly syndicated GREEN PEARL had his first start for Delbridge Racing at Geelong on Friday 5 August for a very impressive second. His new syndicate were thrilled with the run and he showed he should more than pay his way.

This was followed up by the win of ESCARGOT at Swan Hill on Monday 8th August 2011. It was an impressive win by Escargot who was racing for the first time for 9 months. It showed he looks like re-capturing the form he showed in early 2010 when he won 3 races in impressive style.

So watch for both GREEN PEARL and ESCARGOT in the coming weeks.