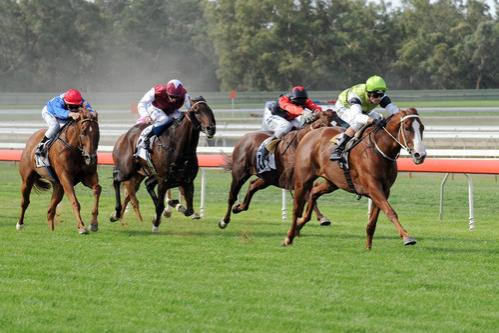 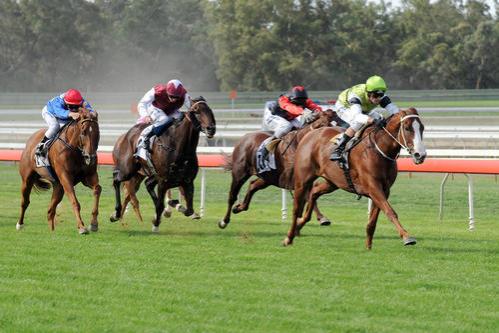 From his first start at Flemington as an early 2-y-old in the Maribyrnong Trial when he ran a closing 4th Georgia’s Boy (Hussonet – Georgia Oh) always displayed above average ability.

A 5 time winner for the Delbridge Racing Georgia’s syndicate Georgia’s Boy amassed $164k prizemoney in a career that was highlighted by an authoritative win at Sandown over 1700 metres.

He was able to win form 1200 to 1700 metres to show his versatility and his consistency was a feature of his career. He was twice 4th at listed level and was good enough to contest the 2008 group 1 Caulfield Guineas. He was a very talented and consistent galloper who provided much enjoyment to the Delbridge Racing Georgia syndicate.